Iridology is the ancient science of observing the condition of your body's organs by reading corresponding areas of the iris.  The fibers of the iris are conected to every organ of the body.  The conditions of the heart, lungs, kidneys, liver, intestines, blood, etc.,

can all be observed through the science of Iridology.  A good iridologist will be able to observe conditions that are at the acute or severe state.﻿ 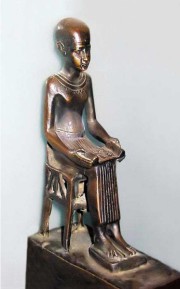 of the 3rd Dynasty in Ancient Kemet (Egypt).

He was the architect of the first step pyramid in Ancient Kemet (Egypt). He is also credited by many historians as the original author of the research contained in the Edwin Smith Papyrus of 1600BC. 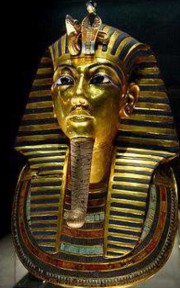 His original name, Tutankhaten, means "Living Image of Ra" He reign during the 18th Dynasty in Ancient Kemet.

These silver plates are thought to be some of the first lessons of Iridology dating back thousands of years in Kemet (Egypt). 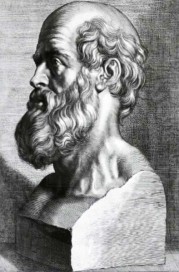 Was known as a Greek physician of Athens. He is referred to as the Father of Western Medicine.

Hippocrates Founded the Hippocratic School of medicine. Hippocrates is credited with advancing the medical understanding and practices in Greece.

When Doctors receive their license today, they take an ethical standards oath called "The Hippocratic Oath."

In western textbooks he is often incorrectly referred to as the father of medicine, while Imhotep lived 2000 years before Hippocrates existed. 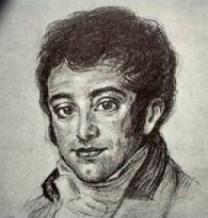 If you believe the story, when Ignatz was a child of only 10 years of age, he was attempting to release a trapped Owl when the bird broke it's leg. He observed a dark mark in the Owl's iris, which gradually turned white as the leg healed. He was able to use this knowledge years later when he became a Doctor.

In 1881 he published a book "Discoveries in the Field of Natural Science and Medicine, a guide to the study and diagnosis from the eye." It was in this book that Von Peczely built up the first known accurate chart of the iris. 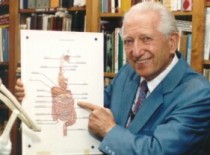 In 1950 an American , Dr. Bernard Jensen pioneered the science of iridology in the US. He developed one of the most comprehensive iridology charts showing the location of the organs as they reflect in the iris of the eyes. His chart is still the most accurate one used by skilled Iridologists today.

Bernard Jenson wrote in his book " The Science and Practice of Iridology in reference to the early Pioneers of Iridology "It is very interesting to note that although these men lived many miles apart, and did not know each other, they wrote similar books at the same time, even writing alike word for word in many instances."

Dr. Paul Goss was known as the Modern Day Grandfather of Iridology.  Many of our cuurent Iridologists were trained by Dr. Goss, including Traditional Naturopth's; Thabiti Umoja, Nathan Rabb, Don Binns, and Keith Richardson to name a few.

Dr. Goss used Iridology, Herbal Remedies and Vegetarian diets for healing, and  did so since 1965. He established New body Products in Compton California in 1976.

Dr. Goss prefered to use the Iridology chart designed by Dr. Bernard Jenson,  he views this chart as the most accurate available. Dr. Goss helped people achieve the NEW BODY they needed or wanted. On a daily basis he used his unique application of the ancient art of Wholistic healing.

Dr. Goss  lectured on Wholistic topics in nearly every US state and 17 foreign countries including Mexico, Jamaica, Africa and Europe. He wrote four books, "Forever Young", "The Natural Way", "The Rebirth of Gods", and "The Eyes of Forever Young" (It is used by many health practioners and schools today). He was the key developer of two holistic health resorts in North Carolina and Arizona call EDEN.

Today, NEW BODY PRODUCTS are used by millions.  Their products are distributed by hundreds of experienced holistic practitioners, as well as lay people all over the United States and throughout the world.

Dr Paul Goss made his transition recently, he will missed dearly by so many of us who learned so much from him, and those who had the chance to enjoy his positive spirit and witty humor.

Thabiti Umoja is one of the most accurate Iridologists of today. Thabiti was certified by Dr. Paul Goss in November of 1991.

For over 30 years he has read thousands of eyes, and put many individuals on herbal and nutritional programs to improve their health.

Thabiti Umoja is currently an herbalist and Iridologist in Los Angeles. He assists people on a daily basis with herbs, vitamins and healthy food choices.  He is currently training others with the foundational knowledge to become an Iridologist and Master Herbalist.

Thabiti is also the manufacturer of C and S Respiratory Formulas.

NEXT IRIDOLOGY CERTIFICATION BY THABITI UMOJA:

Register for Iridology training by filling out the form below.  "Make payment at cashapp: $ThabitiUmoja (Make sure you see the same pic of  Thabiti Umoja wearing a tie as depicted on the flyer). Registration fees are non-refundable as we use the fees to secure location, insurance and supportive staff.

Your form message has been successfully sent.

You have entered the following data: 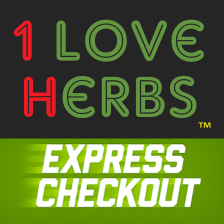 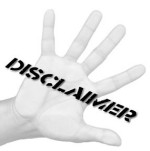 In the Spirit of Imhotep